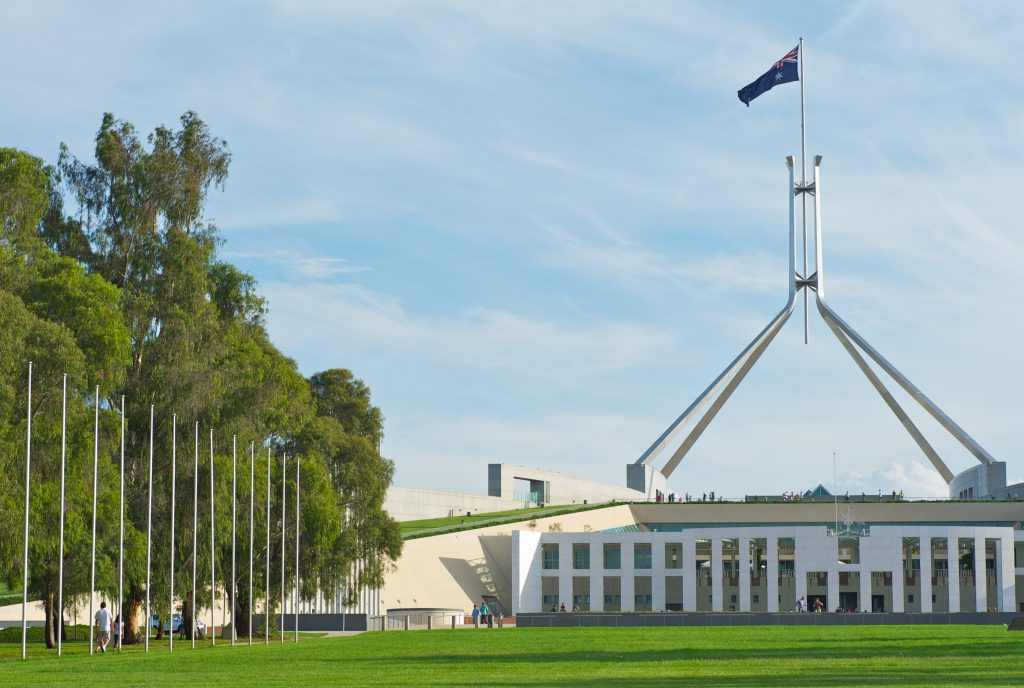 As a party to the OECD Anti-Bribery Convention, Australia amended its Criminal Code to codify the offense of bribing a foreign public official.   The offense under Australia’s Criminal Code is similar to the anti-bribery provisions of the FCPA.  It applies to the bribery of foreign officials and is subject rather broad extraterritorial jurisdiction for activities taking place outside of Australia.  Like many common law jurisdictions, no statute of limitations applies to a violation of Australia’s Criminal Code for bribing a foreign official.

Under Australia’s Criminal Code, one major distinction with the FCPA is the limitation placed on the use of facilitation payments.  Rather extensive documentation is required, including the identity of the foreign official, in order for the defense to apply.  The practical effect is render meaningless the prospect of relying on the facilitation defense.

Australia has established in its Criminal Code a new record-keeping offense that is not limited to situations involving the bribery of foreign public officials. The prohibition extends to the intentional or reckless making, altering, destruction, or cancellation of an accounting document or failing to make or to alter an accounting document that a person is under a duty to accurately keep in order to facilitate, disguise or conceal questionable conduct.

Substantial criminal penalties may be imposed on individuals and entities.  The extraterritorial reach of the new law is extremely broad.  It is also very significant in that it may be applied to situations where there are no allegations of bribery or even public corruption.  Moreover, no statute of limitations is applicable to a serious violation.

In addition, state offenses, known as secret commission offenses, may be enforced in Australian states for foreign bribery that may in some way have a legal nexus to the state.  These offenses apply to the making of payments or other inducements for the purpose of improperly influencing individuals in the private or public sector. The state secret commission offenses, which include New South Wales, Queensland, South Australia, Tasmania, Victoria, and Western Australia, vary in terms of the precise language. However, in concept, a breach of a duty to another, particularly in the employment or business context, is the basis for a violation.