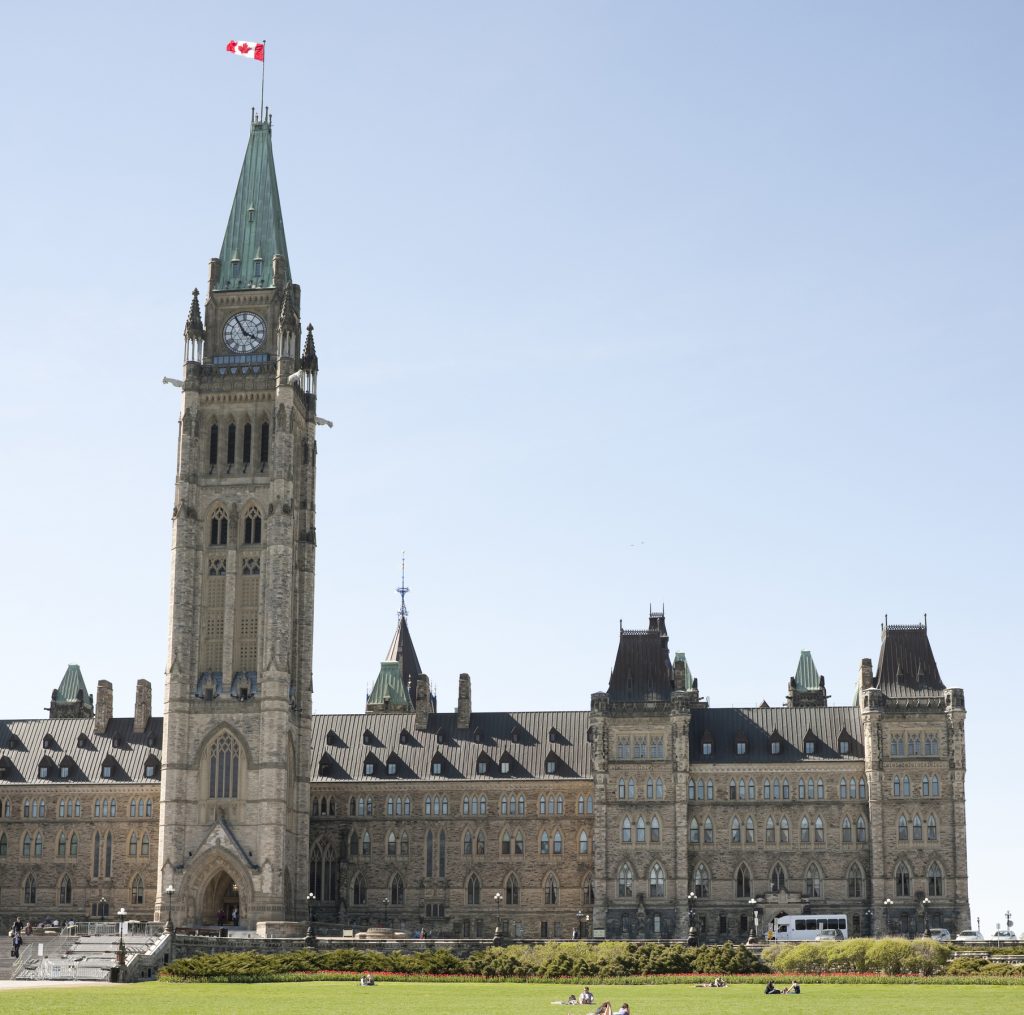 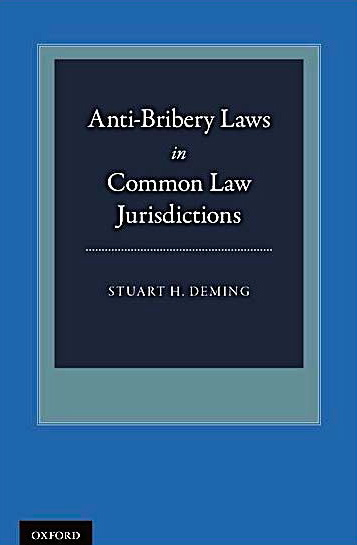 Consistent with its obligations as a party to the OECD Anti-Bribery Convention and subsequent ratification of the United Nations Convention against Corruption and the Inter-American Convention Against Corruption, Canada adopted the Corruption of Foreign Public Officials Act in 1998. It became effective on February 14, 1999. The CFPOA is in many respects modeled on the FCPA. Yet critical distinctions must be understood and always kept in mind. Canada has now broadened the reach of the CFPOA to include nationality jurisdiction and broadened the scope of the CFPOA to include record-keeping violations related to the improper inducement of foreign public officials. Whether a violation of the anti-bribery or record-keeping violations are involved, a term of imprisonment of 14 years may be imposed.