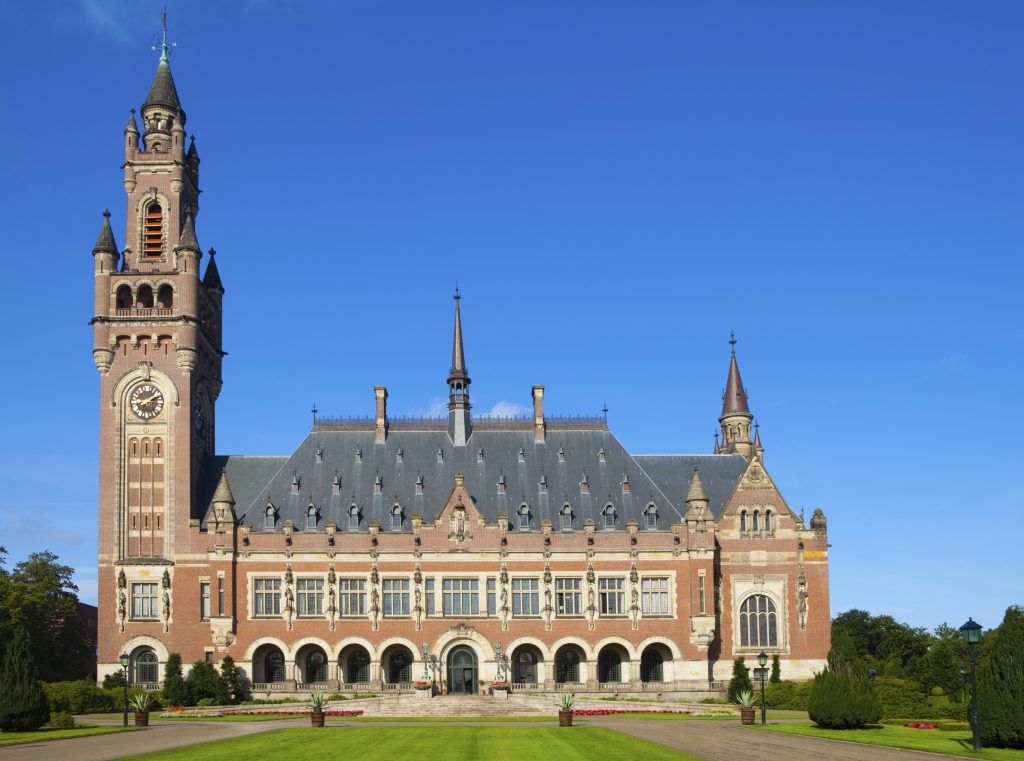 DEMING PLLC, with offices in Washington, D.C. and Michigan, provides legal advice and represents client interests in international litigation and arbitration and related appellate litigation. It has successfully litigated complex international legal issues against major law firms and major international corporations. At the same time, DEMING PLLC recognizes that litigation is not always the best mechanism for resolving disputes. Often, alternative mechanisms can be used to achieve outcomes that may be more beneficial.

Stuart H. Deming began his career as a federal prosecutor where he directed the investigation of public officials, corporate officials and major corporations. He was an Assistant United States Attorney before joining the Enforcement Division of the U.S. Securities and Exchange Commission in Washington, D.C. He later joined the U.S. Department of Justice Department as a trial attorney with the Criminal Section of the Tax Division. He later returned to the Department of Justice to serve as part of a team of special prosecutors investigating the U.S. House of Representatives.

As an Assistant United States Attorney, Mr. Deming successfully litigated one of the first cases of its kind relating to the use of grand jury subpoenas to compel the production of foreign records from abroad. In re Grand Jury 81-2, 550 F.Supp. 24 (W.D.Mich. 1982). He has also successfully defended foreign banks relative to the issuance of a grand jury subpoena calling for the production of foreign records.

DEMING PLLC represents individuals, companies, and organizations that are under investigation. It has experience handling investigations conducted by the U.S. Department of Justice, U.S. Attorneys’ offices, the U.S. Securities and Exchange Commission (SEC) and more localized investigations. These representations extend to representing clients under investigation by a federal grand jury as well as informal investigations by the SEC. They have also extended to matters other than the Foreign Corrupt Practices Act (FCPA). Indeed, to the extent foreign investigations may be involved, DEMING PLLC has excellent working relationships with many highly regarded foreign practitioners.